A quarter of UK firms have been hit by customer insolvency

A quarter of UK companies say they’ve suffered a hit to their cash flow and longer-term finances because of the insolvency of a customer over the last six months. 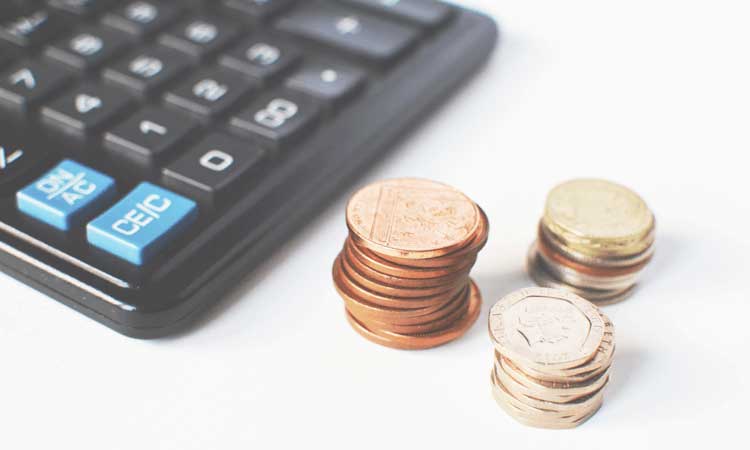 In the first three months of this year, following a spate of high profile insolvencies involving large companies such as Carillion and Toys R Us, underlying insolvencies climbed 13% from the previous quarter.

Andrew Tate, spokesperson for R3, said: “No business exists in isolation, and every headline-grabbing corporate insolvency will have consequences for numerous other enterprises. In the worst-case scenario, the loss of a vital business relationship can lead to a company’s own insolvency in turn – the ‘domino effect’ in action.

“Many retailers have hit the headlines as a result of their current difficulties, causing less visible struggles at other firms, such as suppliers and service providers.”

R3 says construction businesses were the most likely to say the insolvency of another firm had created a negative impact on their finances in the last six months, with almost half (47%) reporting a hit. Wholesale (35%) and transport (33%) were the next-most affected sectors.

The figures highlight the need for businesses to keep a tight rein on finances as other companies start to feel the strain.

One early warning sign that a business may be in trouble is the late payment of invoices. If they become insolvent and fail to pay, they can jeopardise the viability of otherwise successful enterprises.

Firms need to be ready and willing to take early action when necessary to ensure prompt payment of invoices to protect their own future. Quite often, a letter from a solicitor is enough to ensure payment; if not, there are other legal avenues available up to and including court action.